Read a review of Beautiful Lies from the Ingenue magazine

The online creative writing workshop ‘Bourne to Write’ has published an anthology of 35 new writers. The paperback is available on amazon worldwide priced £8.99.

Most of the workshop writers are published for the first time in print. Online their work has appeared under the creative writing workshop banner of ‘Bourne to Write’, led by the writer and critic Roddy Phillips. As they were written for the workshop many of the pieces share themes and subject matter.

“The work that is regularly produced for the workshop is of an extremely high standard and its a pleasure to publish so many exceptional writers in one stunning volume, its very exciting,” said writing tutor Roddy Phillips, “in this anthology of 35 highly talented new writers you’ll find refreshing, creative voices that will constantly surprise and delight.”
Although originally based in East Sussex, the ‘Bourne to Write’ writers now come together very week from across the country thanks to Zoom. The writers range in age from 18 to 93.

“Zoom has transformed the workshops,” said Roddy, “its given them greater depth because I can now share our writers’ work onscreen, whether its written or recorded. And of course we now have writers from across the UK who would never have had the chance to join one of our weekly workshops. During lockdown the Zoom workshops were a lifeline, but now they’ve become a way of life and a new way of learning to write.”

The cover features the painting ‘Belle’ by the leading figurative artist Catriona Millar who also has work in the book. 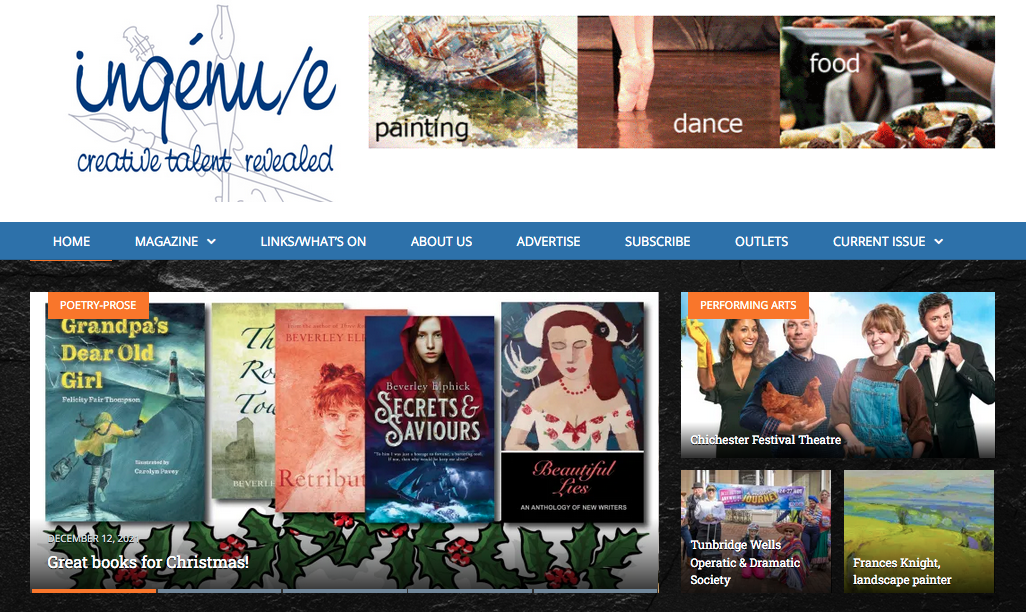