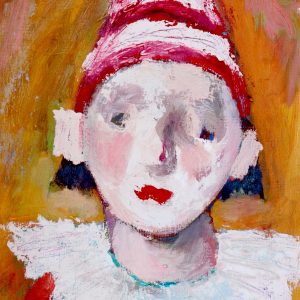 As a critic and columnist Roddy  has contributed to a long list of major publications and media including The Sunday Times, Scotland on Sunday, The Herald, The Press & Journal, the BBC, STV, Independent Radio and a range of magazines, including The Stage, The Gramophone and The Melody Maker. He runs highly popular weekly Creative Writing Workshops on Zoom. Roddy is married to the renowned figurative artist Catriona Millar.

I love the Zoom workshop format, its more involving and sharing work onscreen is a bonus. I now have a new group of friends with a common interest all over the country. Plus I don’t have to arrange childcare or leave the house!’ Carol Stenning –  Zoom workshop writer.

Roddy is also an artist and musician and was for many years a professional portrait artist and illustrator. Clients included many well known names from film, theatre, sport and politics. In the 1980s he wrote and presented a classical music programme for Independent Radio which proved to be a popular precursor to Classic FM. He has also worked in advertising for more than forty years, has directed more than three hundred TV commercials and is co-owner and creative director of  The Agency. Roddy is a Fellow of the Royal Society of Arts. Roddy is listed in the 2012 edition of ‘Who’s Who in Scotland’.

Since 1994 he has written a weekly column for the Scottish daily newspaper The Press & Journal, which documents his family and work life.In 2009 a selection of the columns was published by Black & White as The Familiar. The second volume Armchair Theatre features a selection of columns from 2011 – 2018. The most recent collection is Lost for Words which features columns from 2000 – 2002. All of Roddy’s books are available on amazon. 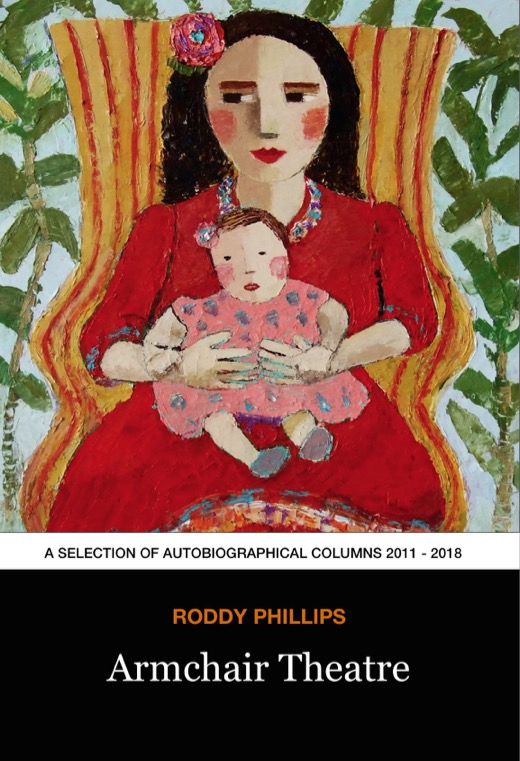